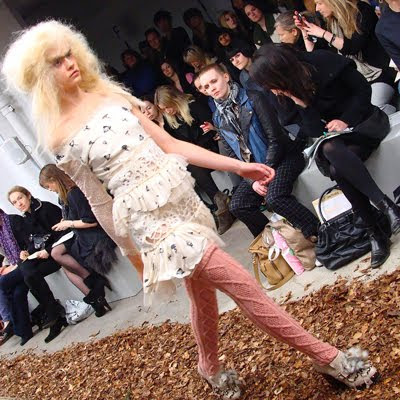 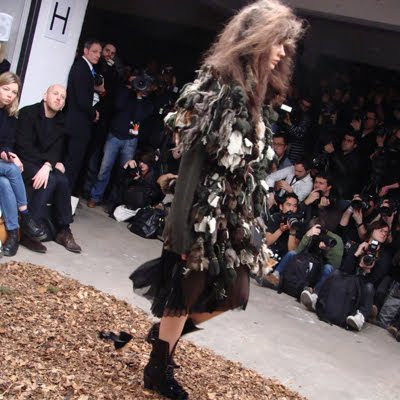 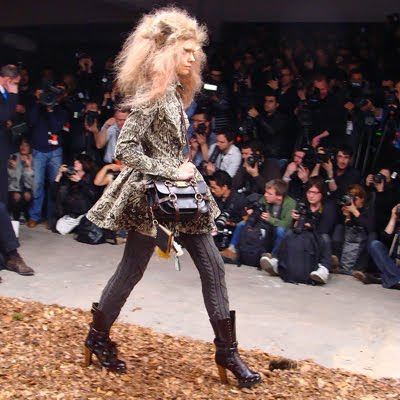 full, furry, fall colors .. i could rock some of this .
Posted by Amethyst A. Woodard at 6:00 PM No comments:

Email ThisBlogThis!Share to TwitterShare to FacebookShare to Pinterest
Labels: FASHiON 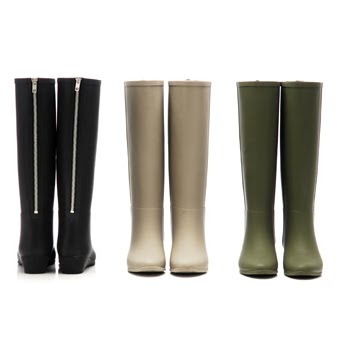 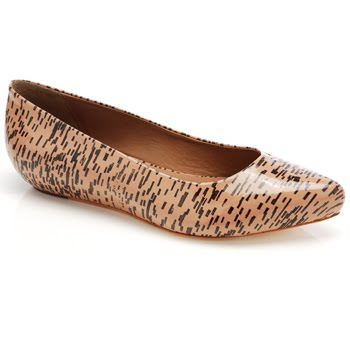 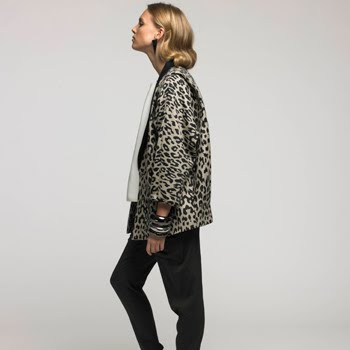 love the prints ... & wellies with zippers ? will graduate to every-day status . would love to wear that jackets on the weekends . like paired w/ some skinnys . out for a drink .
Posted by Amethyst A. Woodard at 5:42 PM No comments:

Email ThisBlogThis!Share to TwitterShare to FacebookShare to Pinterest
Labels: Must-Have 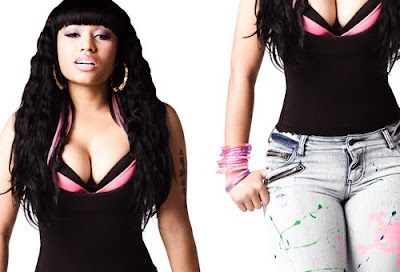 i understand alot of girls are followers & are easily influenced by other women . but um , this whole BARBiE movement is trash . Nicki Minaj is Nicki .. & if she refers to herself as a BARBiE then thats her .. yes , her body is bangin .. but ladies , be who you are . be yourself . dont follow . be a leader . & kill this whole BARBiE movement . because honestly your just being laughed at . p.s. who wants to be FAKE & PLASTiC ?? 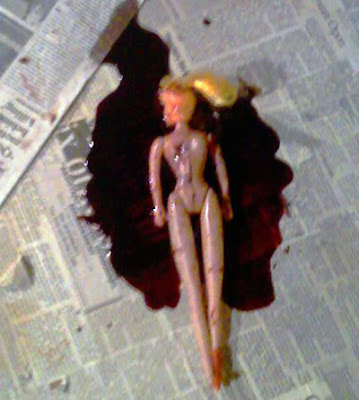 Posted by Amethyst A. Woodard at 2:12 PM No comments:

Email ThisBlogThis!Share to TwitterShare to FacebookShare to Pinterest
Labels: Celebs 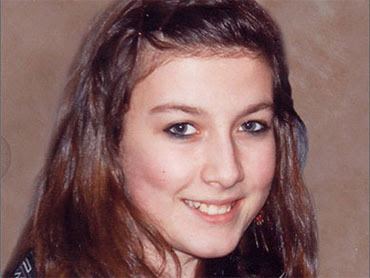 BOSTON (CBS/AP) School officials at South Hadley High School didn't follow all the anti-bullying advice they were given months before 15-year-old Phoebe Prince committed suicide, according to a consultant who offered the tips.


Barbara Coloroso said she consulted with parents and administrators months before the harassed freshman hanged herself in January.


Police say she endured months of verbal assaults and threats, mostly in school and in person, although some of the bullying occurred on Facebook and in other electronic forms.


"The questions to ask are: Did they follow their own rules and did they keep Phoebe safe? Obviously not. And, did they deal effectively with the bullies? Obviously not," Coloroso told The Associated Press Tuesday.


Nine students face charges in connection with the girl's death, including two teen boys charged with statutory rape and a clique of girls charged with stalking, criminal harassment and violating Phoebe's civil rights.


School officials won't be charged, even though authorities say they knew about the bullying.


South Hadley High School is located in South Hadley, Mass., about 90 miles east of Boston.
Posted by Amethyst A. Woodard at 1:43 PM No comments: