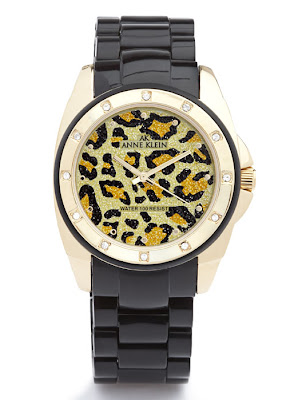 $55.00
The lightweight black link bracelet is paired with an oversized, coordinating case. The goldtone bezel is set with dazzling crystals and surrounds a leopard print dial embellished with glittering hour markers. The bracelet is adjustable. Water resistant to 100ft.
Posted by Amethyst A. Woodard at 6:06 PM No comments: 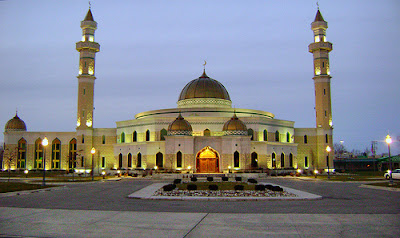 A proposed mosque in Temecula has won the unanimous support of the local planning commission following more than five hours of often heated public testimony.
Critics assailed the project as promoting both terrorism and traffic tie-ups. But commissioners ruled Wednesday night the new religious center complied with local laws and would be aesthetically impressive.
“Many good people came to support it -- Christians, Jews, Bahais, you name it,” said Hadi Nael, chair of the Islamic Center of Temecula Valley, speaking Thursday morning. “I’m proud of that as an American citizen. It shows that justice prevails.”
“The opposition is very minimal,” he added. “They just have very loud voices. We have beautiful people in this valley.”
The meeting began at 6 p.m. and lasted until nearly midnight with most of the time taken up with people speaking for or against the center, about evenly divided, according to the Press-Enterprise.
The debate continued on the newspaper’s website. “There is no more America,” wrote one commenter. “It is another Planet of the Apes with Miss Liberty dead in the sand. America has fallen.”
Planned Islamic centers also have sparked protests in other parts of the country, including near ground zero, the site of the Sept. 11, 2001, terrorist attacks in New York City.
In the Temecula Valley, Imam Mahmoud Harmoush has denounced violence. His congregation of about 135 families has co-existed without incident in Riverside County for years but wanted a larger and better space than the warehouse it rented on a property shared with a manufacturer of water-filtration systems.
The new 24,943-square-foot mosque with Mediterranean-style architecture would include two minarets and rise as tall as 43 feet. It would occupy a 4.32-acre site on Nicolas Road about two miles east of Chaparral High School.
Opponents can still appeal the project to the City Council.
MY NOTES :
As a CHRISTIAN , i'm not going to JOIN and say its not alright because its all in HIS plans .. ENOUGH said ..
Posted by Amethyst A. Woodard at 5:53 PM No comments: 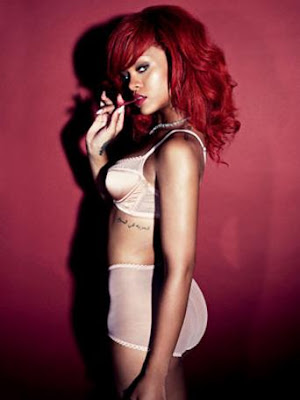 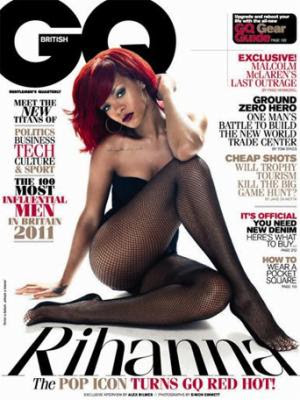 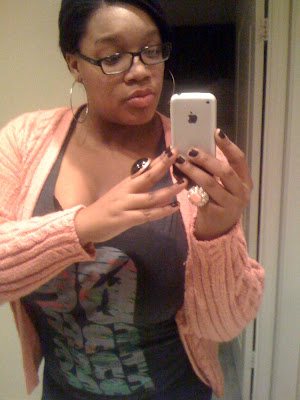 LiSA , my PINK comfy knit .. LOVES it , ViNTAGE
Posted by Amethyst A. Woodard at 5:33 PM No comments: 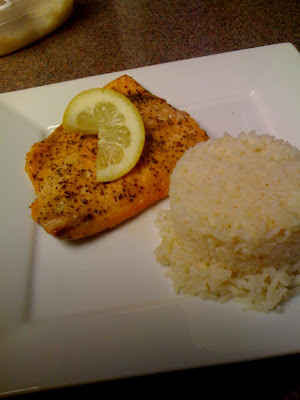 EXPLOSION of flavors....
Salmon and Steamed Rice
Posted by Amethyst A. Woodard at 5:28 PM No comments:

Email ThisBlogThis!Share to TwitterShare to FacebookShare to Pinterest
Labels: Meet Me in my KiTCHEN
Newer Posts Older Posts Home
Subscribe to: Posts (Atom)